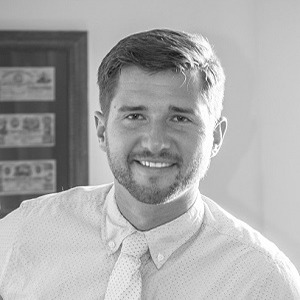 Ryan Pafford is a partner and licensed real estate agent at Points West Agency. Despite growing up in the corn fields surrounding Green Acres in Kokomo Indiana (yep, we’re serious), Ryan now knows the Dallas-Fort Worth Metroplex like the back of his hand. After having lived in three of the four counties that make up the Metroplex, Ryan and his family settled in and purchased their home in Aledo, Texas.

His career experiences leading up to co-founding the Agency have been diverse, which plays into his resourcefulness and understanding of so many sides of real estate deals. He’s held positions in information technology, sales, and marketing and graphic design. Ryan also worked with an economic development team on commercial retention and commercial recruitment projects, which only further fueled his understanding of the ever-changing market.

Now Ryan leverages his real estate license and past experience to work with buyers and sellers of both residential and commercial properties in the Denton, Parker and Tarrant County areas. When it comes down home buying and selling, Ryan loves a good deal, from the research leading up to each deal, to finding the sticking points of both sides, to analyzing positions and using them to create favorable terms. Put him at a negotiation table and he’s in his element.  No two deals are ever the same and, if you know anything about Ryan by now, you know when there’s something to accomplish or learn, he is all over it. This same philosophy carries into how he runs Points West Agency: always embracing new technology and new media and staying on top of market trends in home buying and selling.  Plus, with every new deal, Points West Agency doesn’t add another client to the roster; the Agency is building lifelong relationships.

When he’s not helping clients buy or sell their homes, or running to the hardware store on their behalf (yes, he’s been known to do that, too), you can find him supporting the Aledo Education Foundation or somewhere on a lake – boating, wakesurfing, water skiing, etc.  And in case having a toddler in the house wasn’t noisy enough, Ryan decided to go back to playing drums, but thankfully most of this is done at New River Church in Parker County. 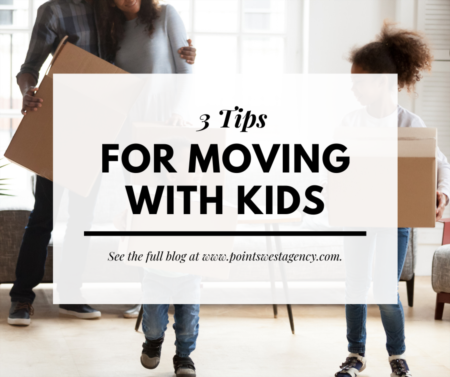 Contact Us
Questions? We're Here to Help
Recently From Our Blog

3 Tips for Moving with Kids 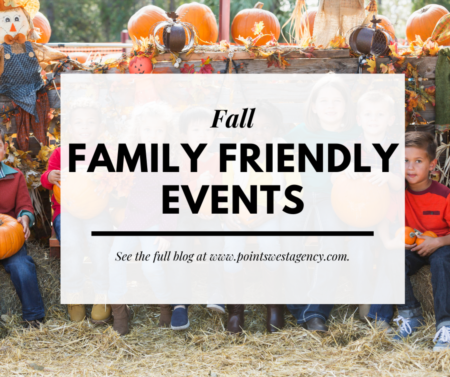