Originally hailing from Godley, Texas, Thad now resides in Fort Worth with his wife, Casi, and sons, Seger and Major.

Though Thad is now regarded as one of the real estate industry’s best, he started off on a much different path. After earning a Political Science degree at Texas A&M University, Thad began his highly successful career in the political field, holding positions in the Executive Office of the White House and working as an International Director for Wall Street Market Research. While working as a Director, Thad produced Economic Investment guides that afforded him the ability to live in 14 different countries across Europe, Africa and the Middle East.

However, Thad’s career path changed after pursuing and receiving his real estate license in 2007. As for why he made the big jump? His love for the field, including the properties, homes, developments and ever-changing real estate trends! 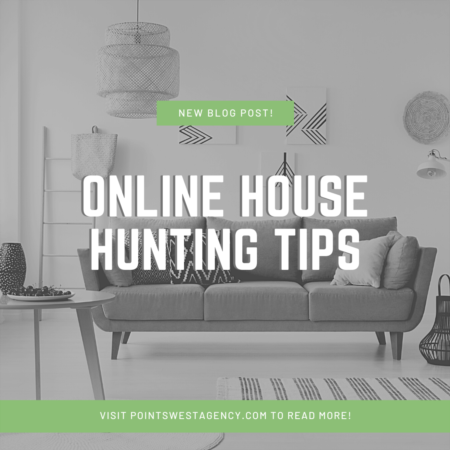