Originally from the small town of Stinnett, this Texas native now calls College Station home. James earned his real estate license this summer and has partnered with the Watson Team and Points West Agency as they aim to expand their expertise in College Station. As an agent, James is most excited about helping clients achieve their dream of homeownership.

James holds a Master’s of Science in Athletic Administration and is currently working on a Ph.D. in Higher Education Administration. Before joining Points West Agency, James served as Vice President for Business Development at Inter-Collegiate Athletic Consulting, as well as Director of Financial Operations for Texas A&M University Athletics. Some of James’s hobbies include attending concerts, spending time at the lake and, of course, cheering on Aggie football and baseball.

James was introduced to Points West Agency through his relationship with Thaddius Watson and was immediately drawn to the entrepreneurial spirit of the agency. 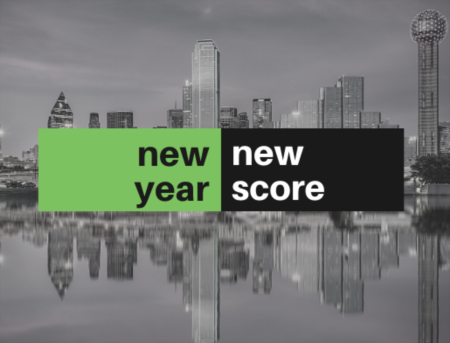